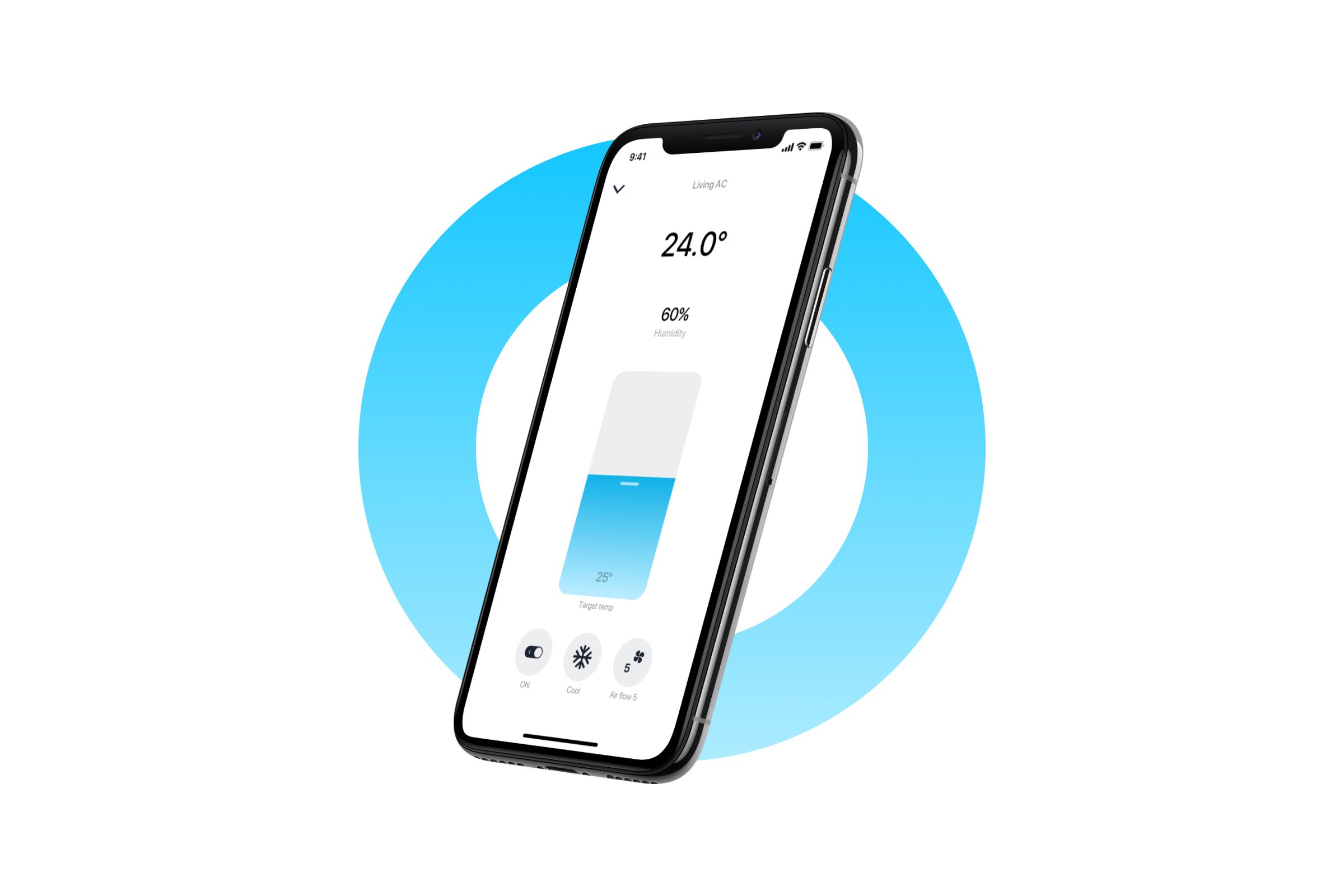 Nature Remo is a smart remote that makes your entire home ‘smart’ by connecting your home appliances to the Internet. Tinker with the AC, operate the TV or change the lighting on the go from your phone, thanks to AI speaker voice control. 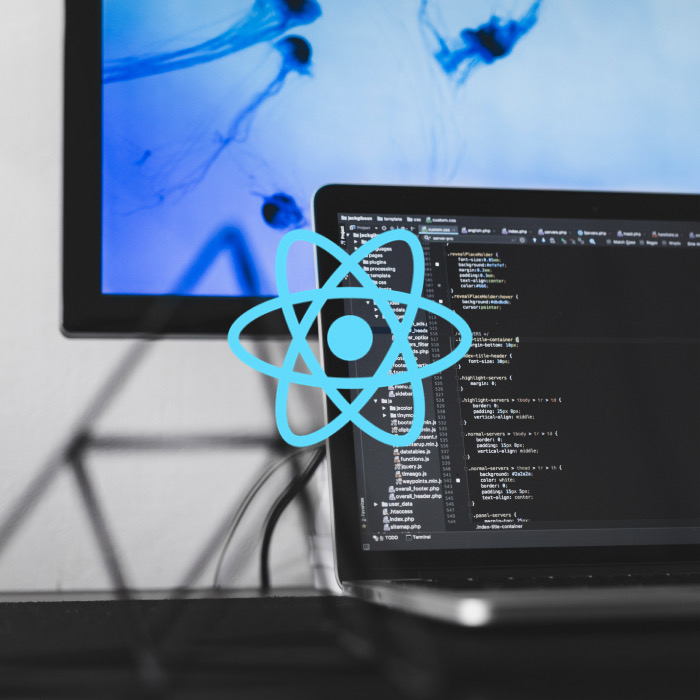 Remo is an IoT that controls home appliances, which meant it needed seamless connection settings and a control screen for each appliance.  I had to navigate a complicated app set-up and streamline the appliance operations, while making the entire user experience beautiful, simple and intuitive. 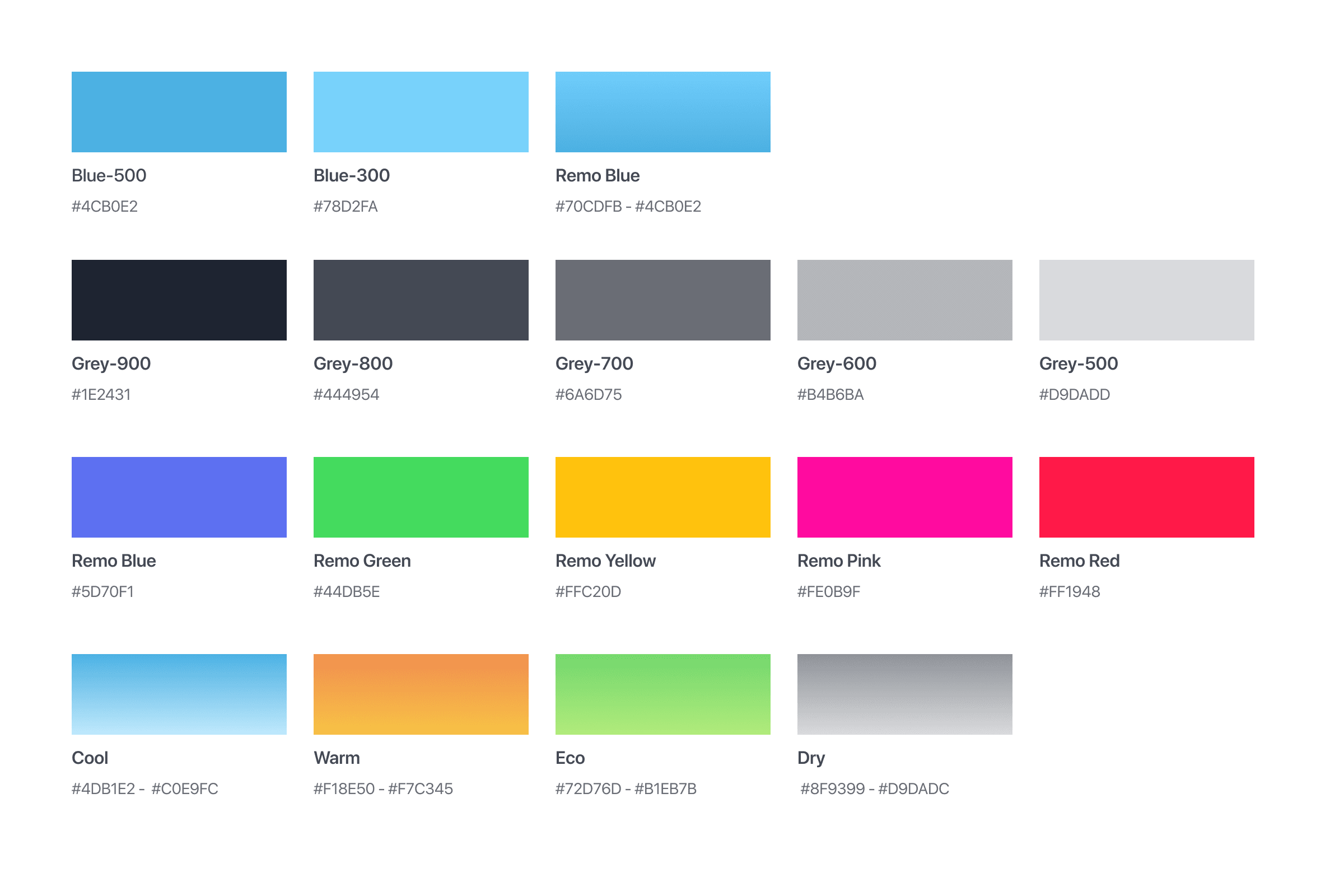 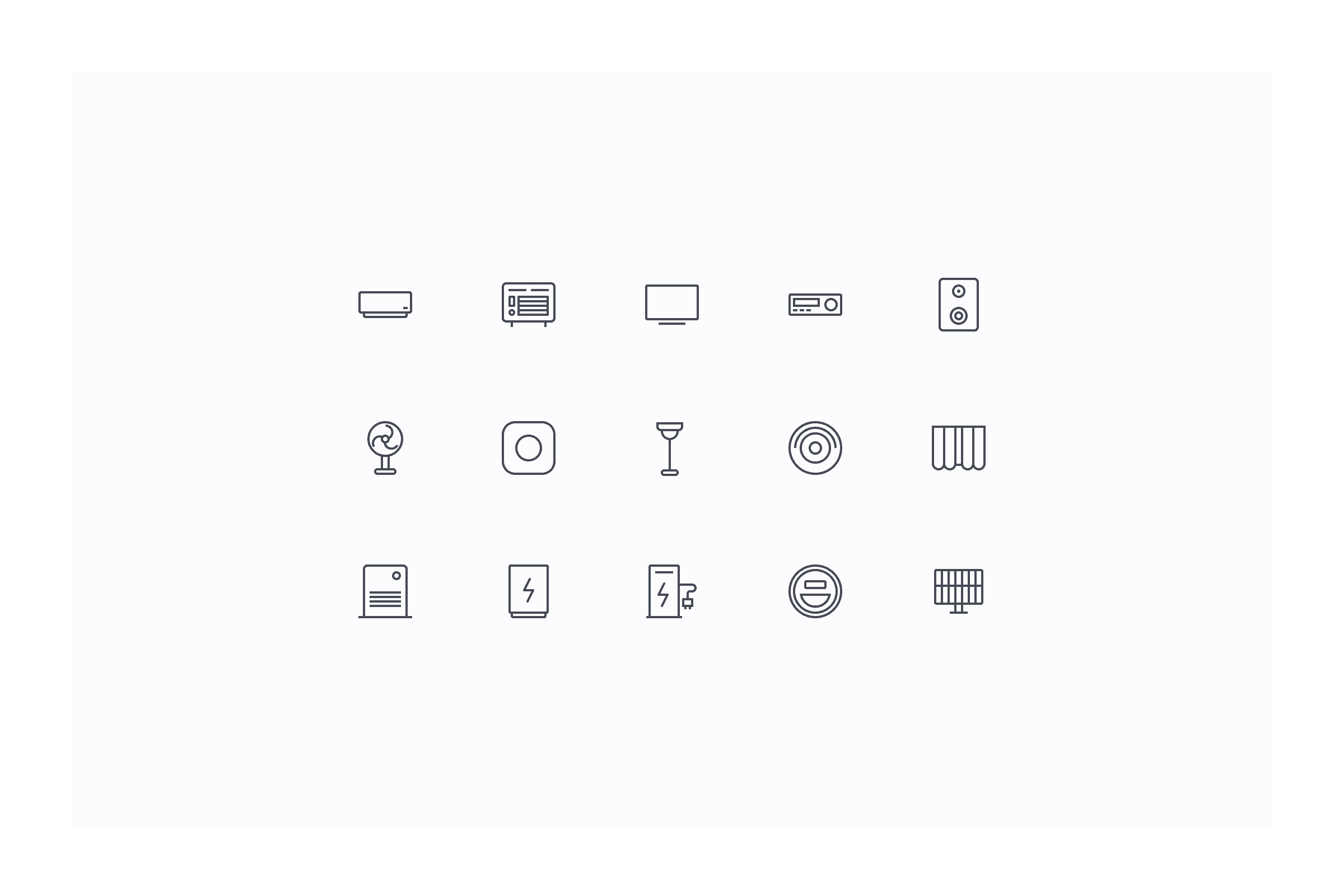 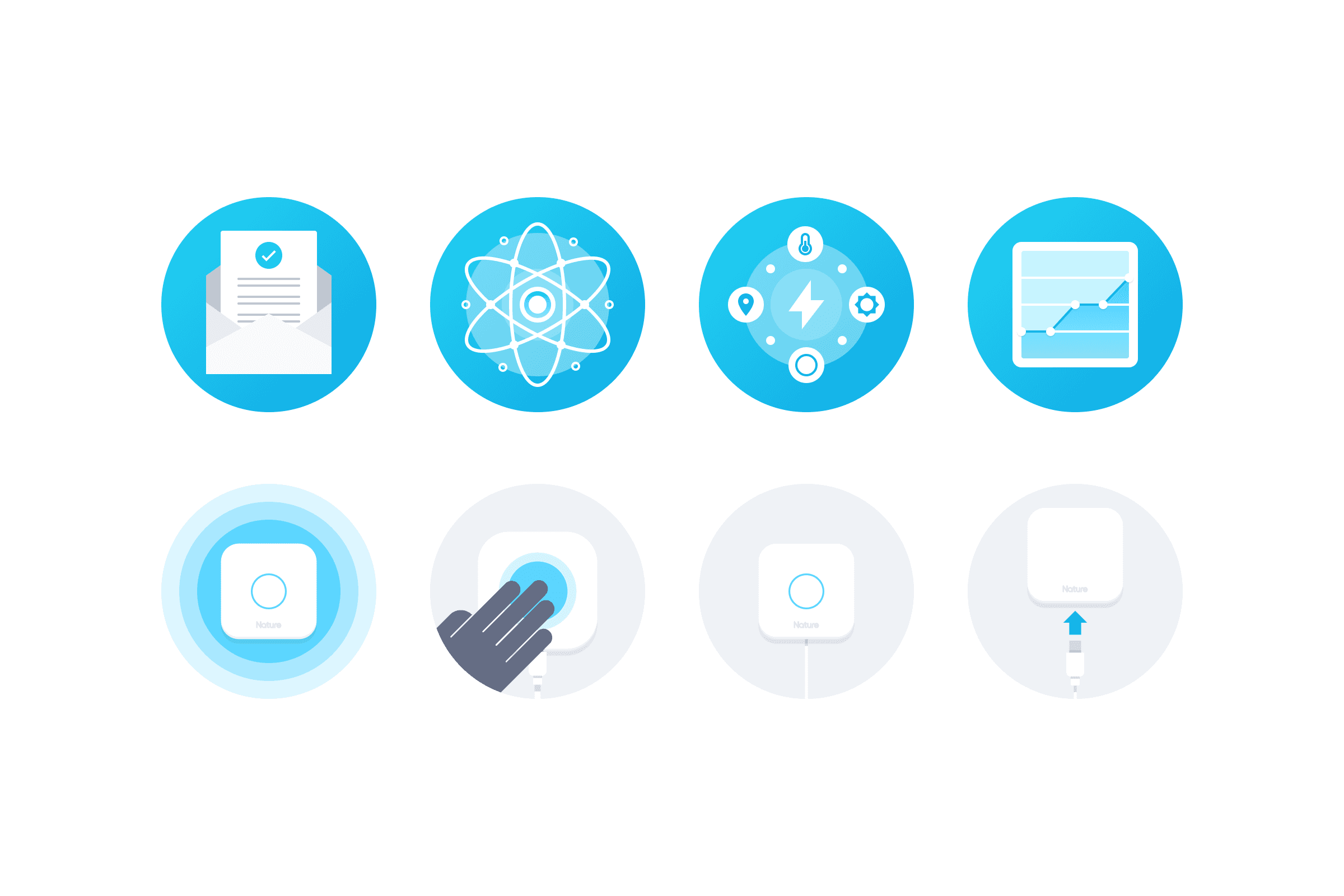 I delivered almost 200 screens in record time. They handled everything from research and wireframes, to UI flow creation, interface design and UX validation. Six months after the project started, the app launched.

Remo device was released shortly after, to resounding success. Japanese consumers were thrilled to have a tool that made the hot summers more bearable, and sales soared. 300,000+ additional units were put into production. 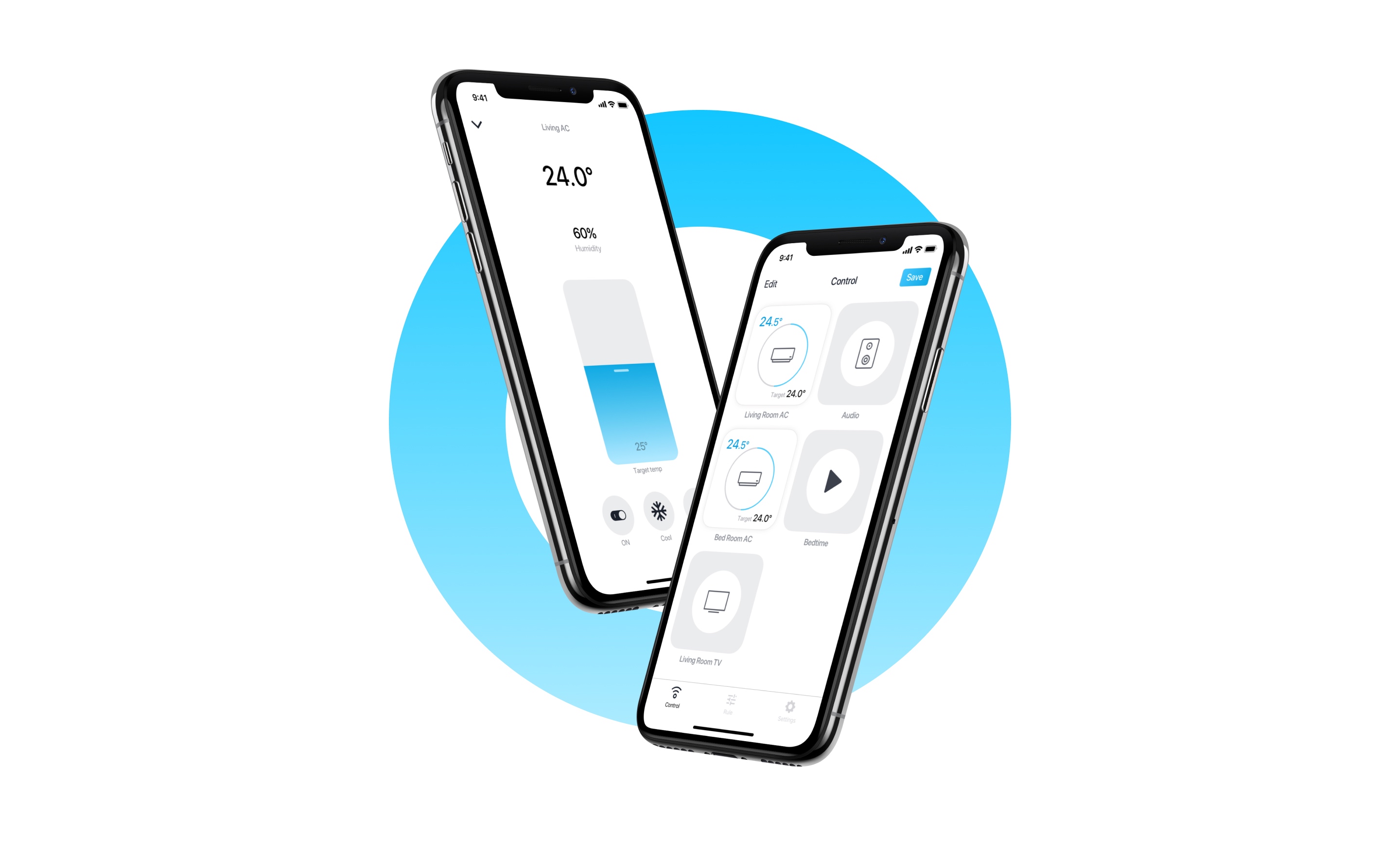 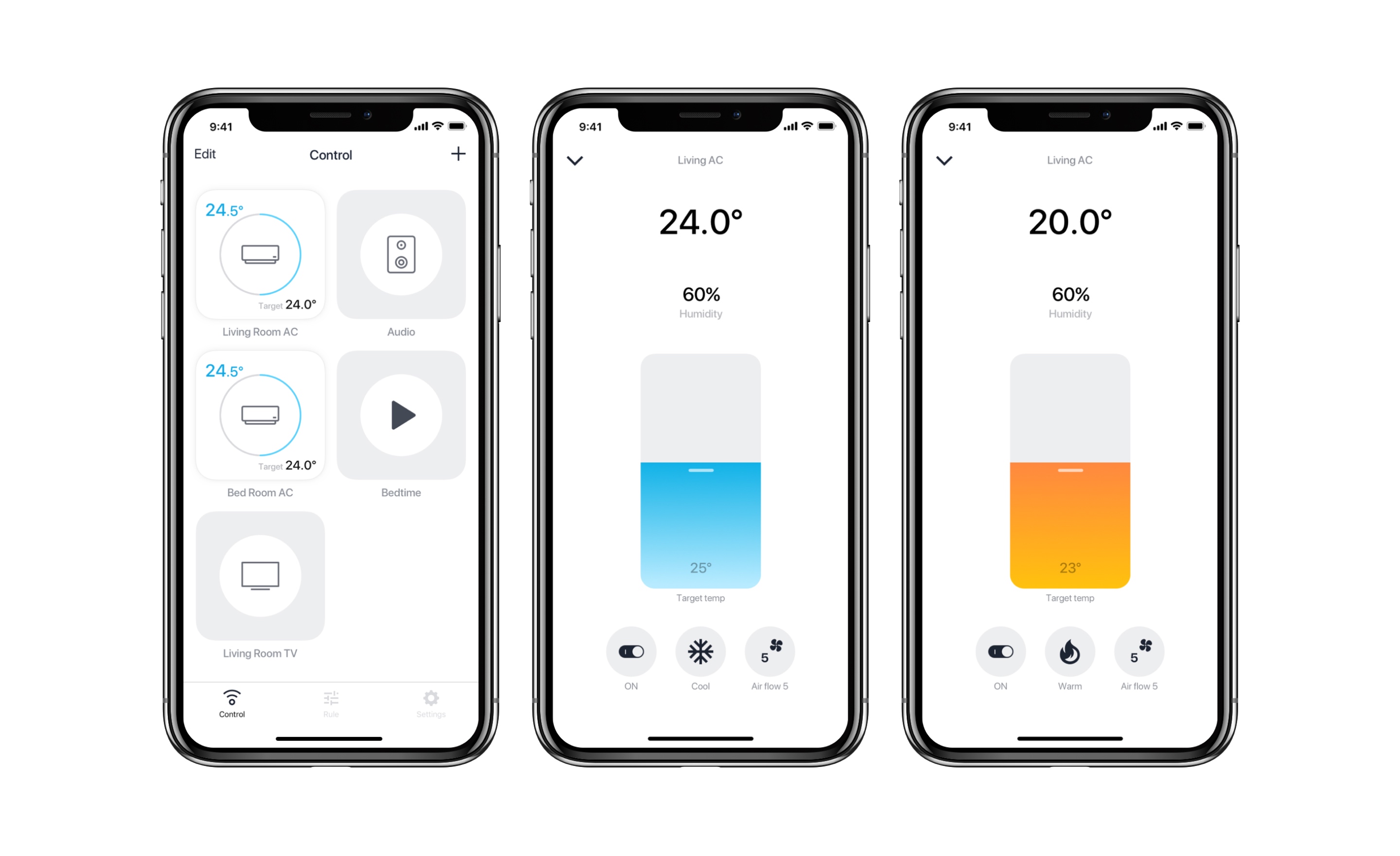 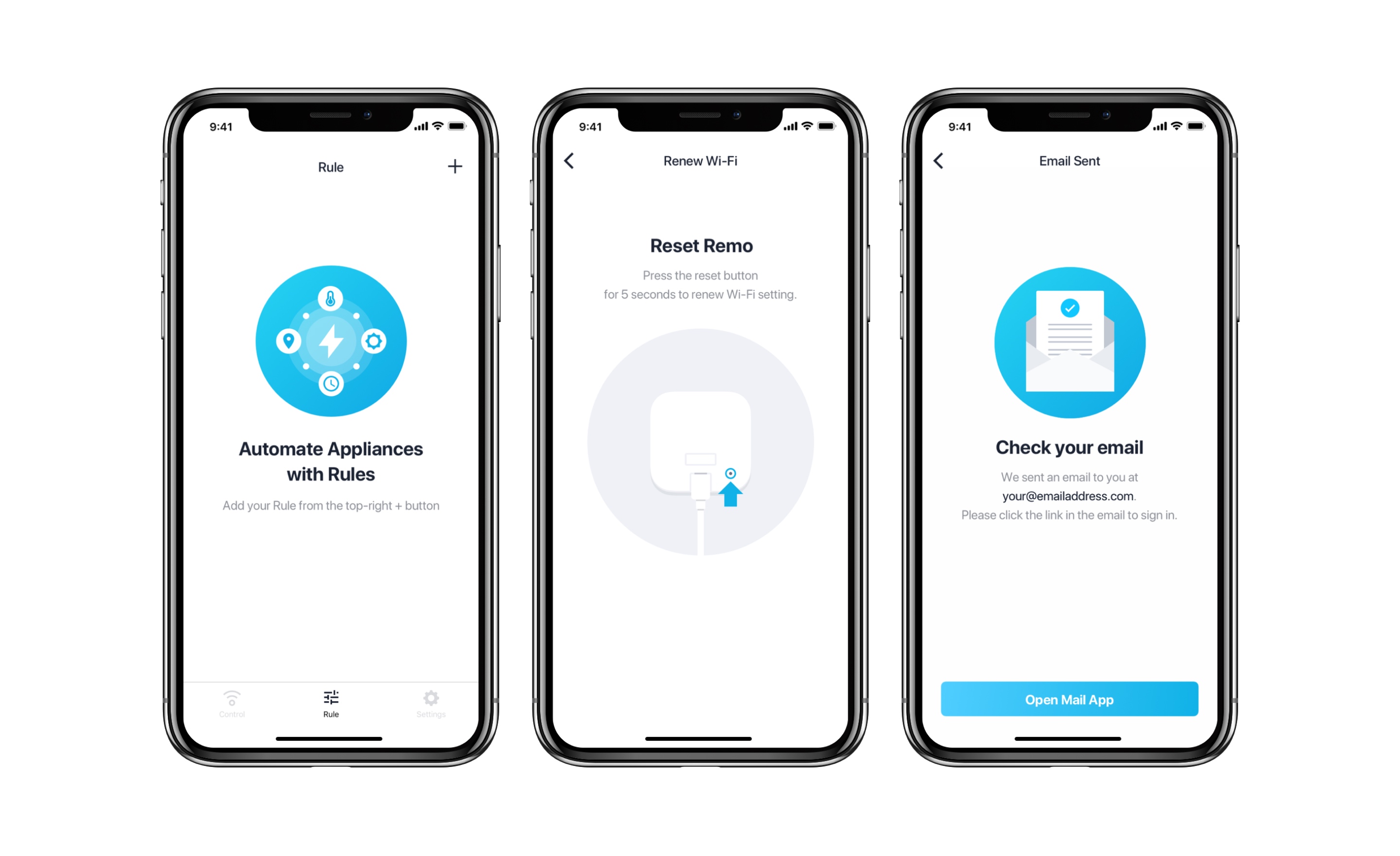 Every months I’ll send you occasional newsletter
with updates and thoughts.

Thank you! You've subscribed.
Oops! Something went wrong while submitting the form.
Contact me here
Copyright © 2020 Portfolio of Oz.